Only one published study about CBD, or cannabidiol, use in horses currently exists. Learn what we know about CBD’s efficacy and potential use in horses in this excerpt from the September 2020 issue of The Horse.

Perhaps the most important fact I can relay about CBD, or cannabidiol, to horse owners is that only one report on its effects in horses has been published. Ever.

In this case the owner and veterinarians didn’t know the inciting cause, but they thought it was an insect sting that resulted in a persistent, severe hypersensitivity.

“This mare had a four- to five-month history of sensitivity to touch near the withers and shoulder region,” says Contino. “She would violently twitch and sometimes even strike and kick out during grooming of that area . She had a few episodes of unprovoked frantic bucking on the longe when tacked up and could not tolerate wearing a blanket. It was getting to the point that the mare’s owner was concerned about her becoming dangerous even in her stall.” 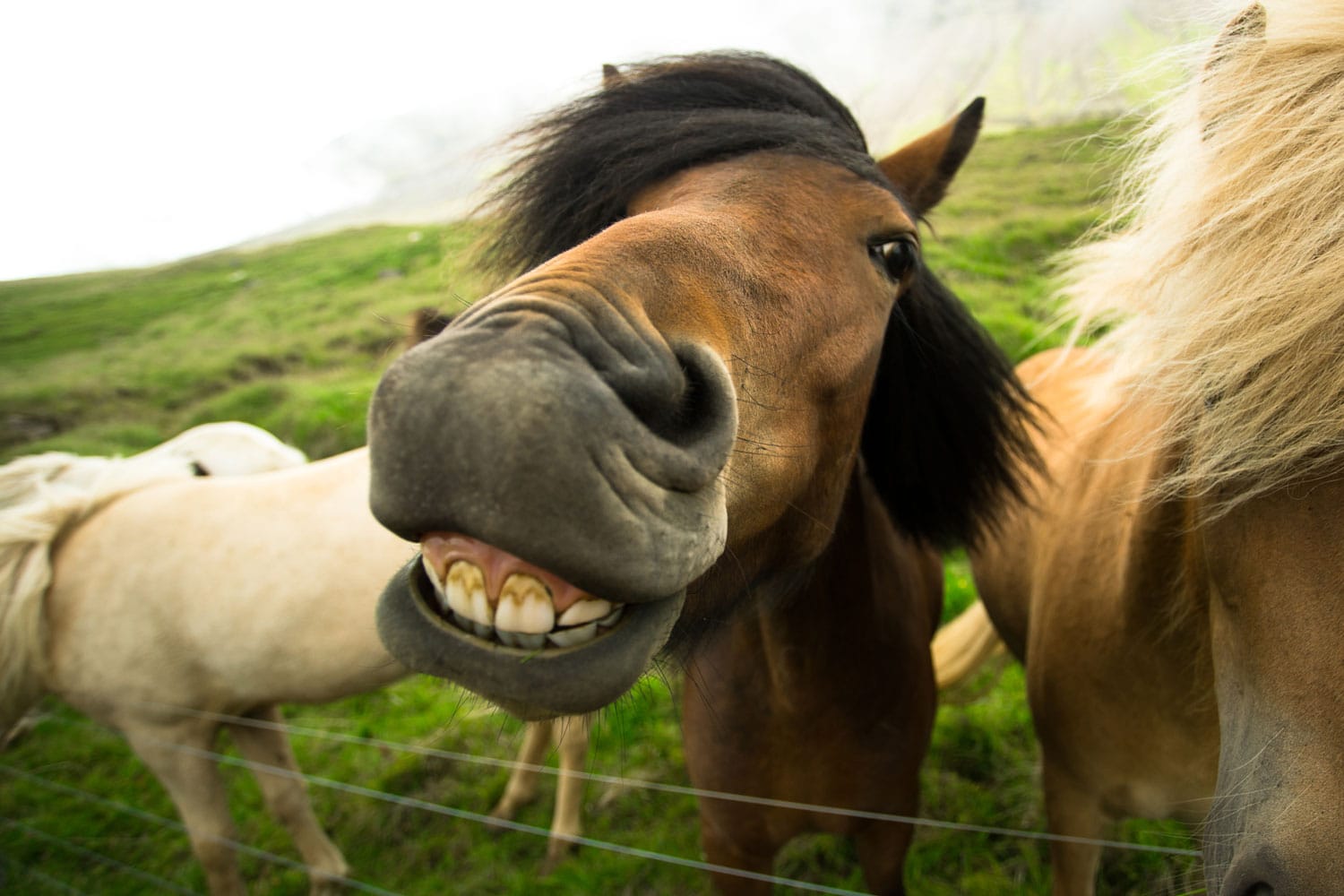 Over several months they treated the mare with a gamut of medications: anti-inflammatory drugs, vitamin E, magnesium, the nerve pain medication gabapentin, and aquapuncture with vitamin B12.

“With no improvement, the owner was growing increasingly concerned and frustrated,” Contino says. “Additional diagnostics and treatment avenues were broached, but the owner, based on her own personal experiences with the product, ultimately elected to try CBD.” The owner sourced pure crystalline powder CBD via a noncommercial avenue. The mare received 250 milligrams by mouth twice daily to start, a dose Contino selected after consulting with colleague Chelsea Luedke, MS, DVM, cVMA, of nearby Heritage Equine Clinic, who had used CBD in several of her own clinical cases for a variety of painful conditions.

Within 36 hours of beginning treatment, says Contino, the mare exhibited a surprising and impressive improvement in her clinical condition. “She would permit light and firm touch over her neck, withers, and shoulder and before long could be longed and tacked without exhibiting any adverse behaviors,” she says.

After 60 days Contino slowly tapered the dose to a maintenance amount of 150 milligrams by mouth once daily.

While this positive outcome might make horse owners want to run out and buy CBD, which is widely available and easy to get, it would first be prudent to learn more about this hemp plant derivative .

Cannabidiol is one of more than 100 cannabinoids that can be isolated from the Cannabis sativa plant. Cannabinoids, including CBD, are plant-derived compounds called phytochemicals that give plants their vibrant colors and smells and help protect against insects and the sun’s UV rays. Phytochemicals purportedly provide beneficial health benefits to animals consuming them. 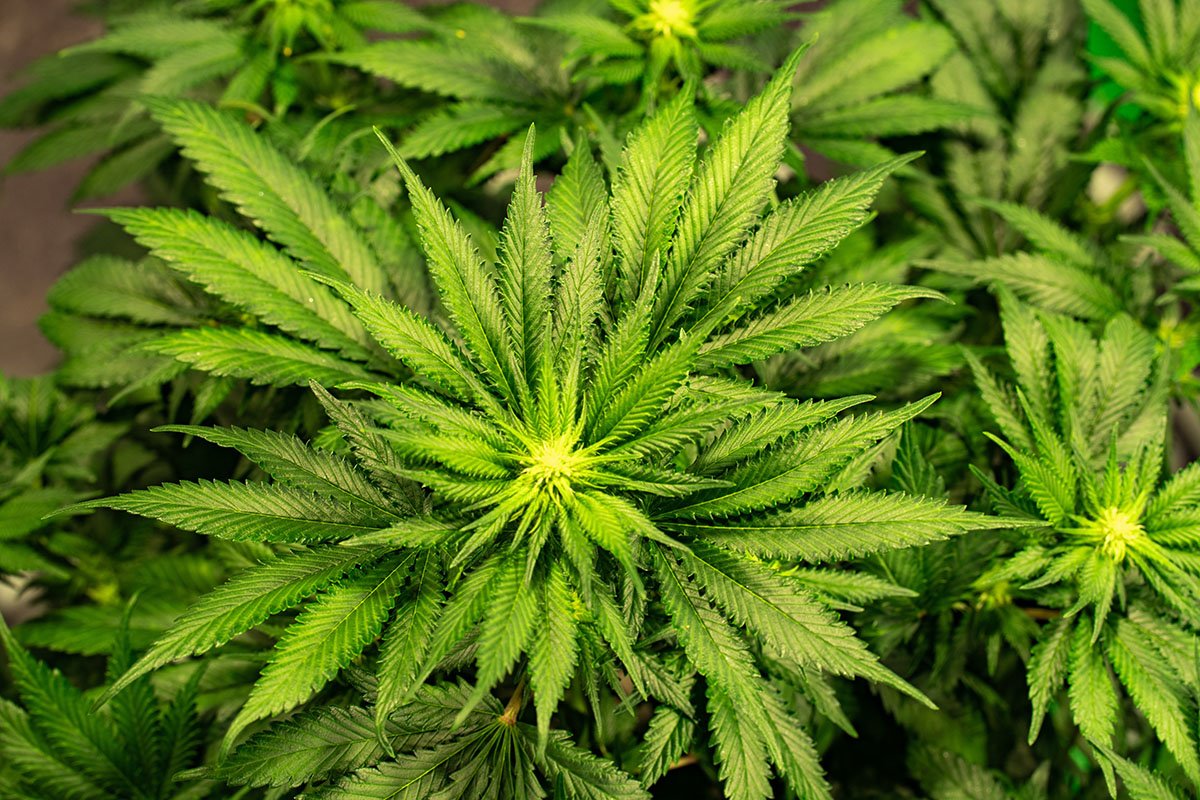 Common examples of phytochemicals include anthocyanins found in berries and red wine that might be associated with lower blood pressure and resveratrol found in red wine, grapeseed extract, and dark chocolate that functions as an antioxidant—a compound that squelches cell-damaging molecules called free radicals in our bodies.

While C. sativa is the only species of cannabis plant, different varieties of C. sativa produce different cannabinoids. Both hemp and non-hemp varieties contain CBD; however, some non-hemp varieties also contain up to 30% THC—a potent psychoactive cannabinoid (the main one found in marijuana). Hemp contains little to no THC and is largely cultivated for its fiber, seeds, and CBD-laden oil.

Manufacturers can cold-press and sell CBD oil as-is or isolate the CBD component to produce a variety of consumer ready equine products, such as tinctures, balms, pellets, and powders.

Article posted by Stacey Oke from The Horse, edited by your buddies.