How Terpenes and CBD may Fight Viruses

Combining Terpenes and Cannabidiol may be Highly Active Against Human Coronaviruses

A group of researchers from a well-known technology company in Israel showed a significant antiviral effect of a combination of terpenes and cannabidiol against a human coronavirus strain 229E. This exciting and first-of-its-kind report is currently available on the bioRxiv* preprint server.

While we are still heavily preoccupied with the severe acute respiratory syndrome coronavirus 2 (SARS-CoV-2) that causes coronavirus disease 2019 (COVID-19), we have to acknowledge four non-zoonotic and endemic human coronaviruses that cause mild upper respiratory tract infections and also warrant our attention. 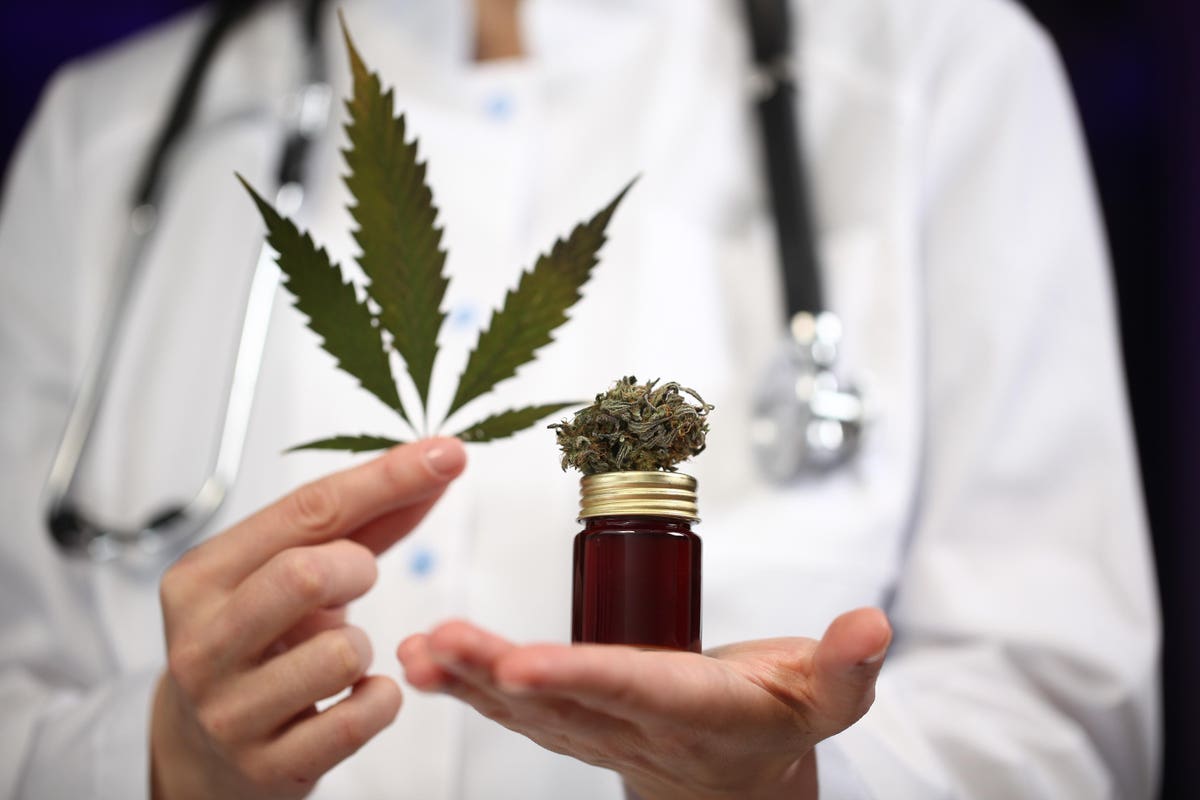 One of them is HCoV-229E, which is much less virulent than highly contagious SARS-CoV-2, it is amenable as an alternative preliminary research model for various therapeutics.

This means there is no need for a biosafety level 4 facility, as is the case with the novel coronavirus.

Furthermore, the potential of phytochemicals (such as terpenes) as antiviral agents was recently appraised and has received a significant amount of attention, particularly considering that these substances are affordable, pervasive in nature, and showing a relatively low toxicity profile.

More specifically, terpenes are natural, volatile compounds found in plants containing only carbon, oxygen and hydrogen atoms. A myriad of in vitro studies have shown their potential to treat a wide array of viral infections.

The aim of this study done by researchers from Eybna Technologies Ltd. in Givat Hen, Israel was to assess the antiviral activity and the mode of antiviral action of a proprietary terpene formulation (code name used in this study was NT-VRL-1) against HCoV-229E – with and without the addition of cannabidiol.

Testing the Value of Cannabis Phytochemicals

This study is the first one to test the value of cannabis phytochemicals against a coronavirus. The aforementioned NT-VRL-1 formulation is composed of thirty natural terpenes found not only in cannabis but also in other plants.

The mechanism of antiviral action for NT-VRL-1 was ascertained by adding the compounds to uninfected lung cells prior to and following the inoculation with HCoV-229E.

The time-of-addition assays helped in determining the points at which the tested compound inhibited HCoV-229E replication.

Finally, the cytopathic effect under an inverted microscope was used to assess these compounds’ therapeutic activity.

Under such conditions, both cannabidiol and NT-VRL-1 exhibited discernible antiviral effects, as did the positive controls (i.e., pyrazofurin and glycyrrhizin). Likewise, when cannabidiol and NT-VRL-1 were applied together, the researchers have observed a compounding antiviral effect that was even more robust than the one detected for positive controls.

Also, there was a strong correlation between the cell-viability assay results and the cytopathic effect observed under the microscope after 72 hours. The results have also shown that NT-VRL-1 should preferably be pre-incubated with cells prior to virus exposure to achieve the full antiviral effect. 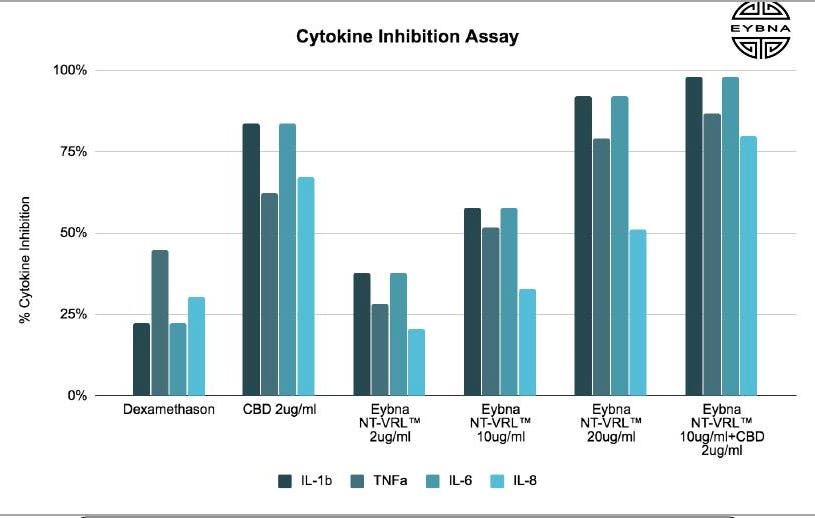 Several studies have already suggested that phytochemicals present in cannabis may be valuable as potential anti-inflammatory agents, which could help control the cytokine storm syndrome and acute respiratory distress syndrome linked to COVID-19.

Consequently, NT-VRL (either with or without cannabidiol) could be a rather useful prevention measure against coronaviruses in general.

As the lungs represent the part of the body that is primarily affected by COVID-19, a preventative treatment that would go directly to the lungs (either via inhalation or by some other route) may be the perfect way to administer potentially useful therapeutics.

bioRxiv publishes preliminary scientific reports that are not peer-reviewed and, therefore, should not be regarded as conclusive, guide clinical practice/health-related behavior, or treated as established information.