Cannabis and Cryptocurrency, Real or Hype?

My Thoughts on What’s Real and What’s Hype Regarding Blockchain, Cannabis and Cryptocurrency

Blockchain and cryptocurrency continue to be buzzwords across a variety of industries.

Blockchain and cryptocurrency continue to be buzzwords across a variety of industries. At the height of the initial coin offering (ICO) craze a few years ago, at least once a week, an acquaintance would send me a new cannabis cryptocurrency ICO notification or a recent article on a cutting-edge startup that planned to change cannabis tech forever with its blockchain application.

Although ICOs are less prevalent than a few years ago and potential winners are emerging, blockchain and cryptocurrency remain hot topics that are still less understood than many other new tech advancements.

In fact, cryptocurrency and cannabis are similar in their perceptions — it’s not long ago that many were apprehensive about consuming cannabis and adopting cryptocurrency, but over the past few years, public perception of each is trending more mainstream.

First, there is an immutable ledger of accounts, a chain containing blocks of information stored on servers that can never be overwritten, only added onto previous blocks.

Second, this chain must be auditable by verified peers. To understand who constitutes a “peer,” I like to reference peer-to-peer music file sharing on Napster: Many users experienced trouble downloading songs in instances when no peers had made that file available on their computers yet. Blockchain is similar — it only works if there are peers who agree to host the blockchain and independently verify transactions.

How Does It Work?

When a new transaction is made that relies on writing to the blockchain, the transaction is written by the peer to whom the person transacting is closest. Then, that transaction must be verified by at least one other peer. This process varies dramatically by application but is central to the technology being able to call itself blockchain.

This critical peer review process is why blockchain has become nearly synonymous with cryptocurrency. Cryptocurrency uses blockchain and the peer-review process to create a crowd-sourced — rather than FinCEN (the Financial Crimes Enforcement Network) — review of the currency transactions.

The result is that it has the potential to be applicable to regulated industries that rely upon maintaining trust throughout the supply chain, such as pharmaceuticals and tobacco. This makes it no surprise that it is often mentioned as being potentially valuable in cannabis.

It’s equally important to know what blockchain isn’t: If peers don’t exist and only the immutable ledger exists, the technology isn’t blockchain. Instead, it is merely the standard accounting technology principles with which you’re probably already familiar. Such accounting systems employ an immutable ledger or chain of transactions. If you want to change a transaction, you must create a new reversing entry rather than delete or edit the original transaction.

Having these transactions peer reviewed would require other cannabis tech companies to agree to the cost of hosting each other’s data and the time to review the transactions. 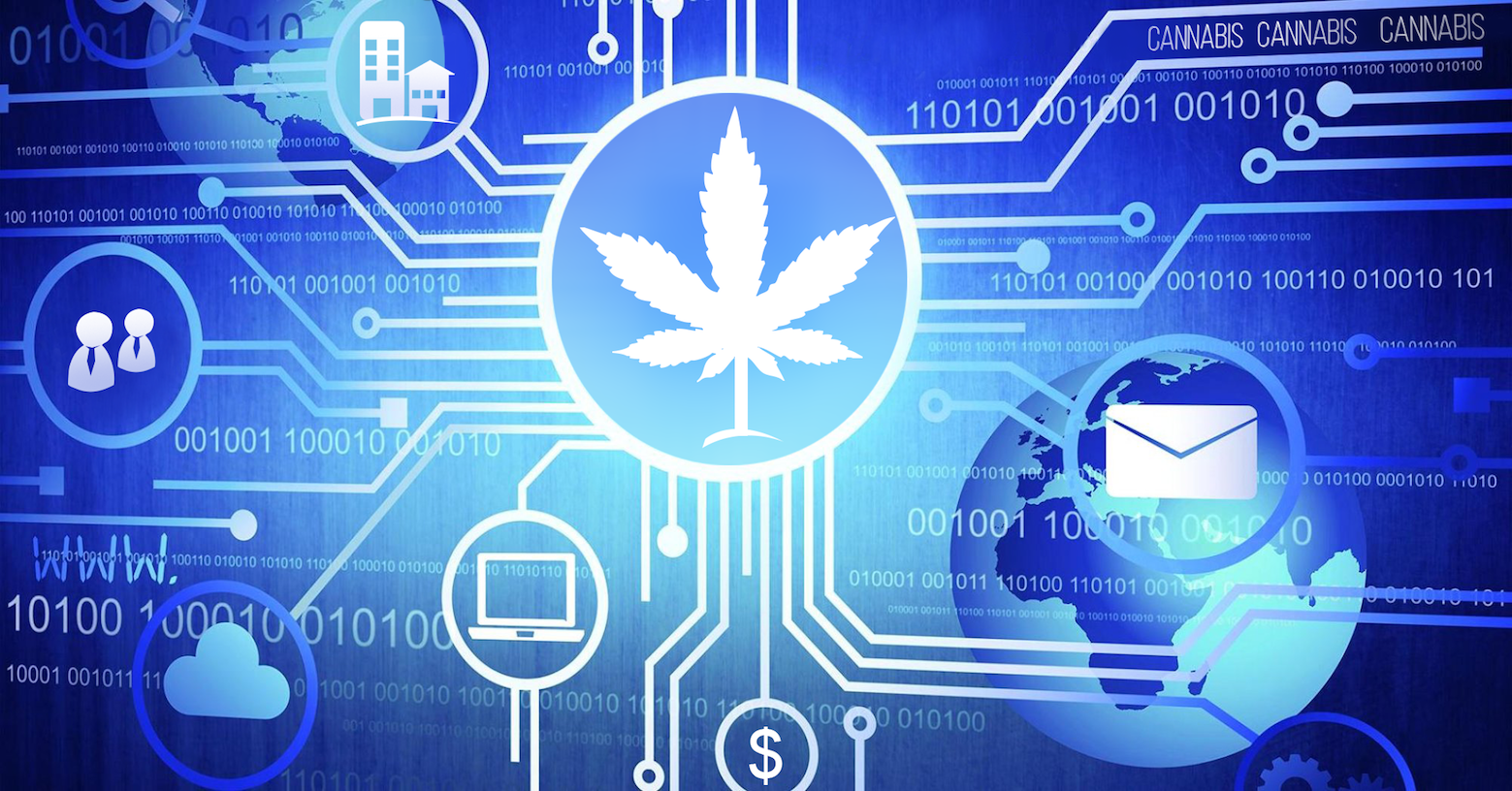 The time it takes to peer review transactions doesn’t allow blockchain to be feasible for a real-time transaction. Imagine if every time you wanted to perform an action to a plant or make a sale, you had to wait for the blockchain to be written, shared and verified by another company.

My company’s cannabis software platform, MJ Platform, follows sound accounting technology principles like blockchain; however, it’s not blockchain as it’s not peer reviewed. While there are some players in this space aiming to produce true blockchain technology applicable for cannabis businesses, in my opinion, it would simply take too long to function as an applicable technology for running a business.

The way I see it, blockchain doesn’t make sense for cannatech at this point — it would simply take too long for other competitive companies to peer-review the transactions.

I do think blockchain has interesting potential applications for responsible cannabis regulation. If a governing entity like a state, province or federal government were to require blockchain for compliance and define its parameters, blockchain would do an excellent job of ensuring adequate, auditable compliance. This would be most likely to happen in a jurisdiction like Washington state, which mandates nearly all cannabis compliance data to be publicly available.

If a government were to pursue this route, I’d recommend the entity set up the initial hosting and then allow verified peers to access the chain for compliance. It would be essential for peers to pass a strict vetting process because if peers are not adequately vetted but can write transactions, there is potential for unscrupulous parties to write fake transactions to the blockchain.

Governments tend to embrace new technology and turn with the nimbleness of a container ship. I predict it will be years before we see this application of blockchain, if at all. There will likely be an even newer, more readily adopted technology available by that time.

While consumer shopping is the most likely avenue of applying cryptocurrency in the industry, it’s not happening on a large scale yet. Over the next few years, as the perceptions of cryptocurrency and cannabis grow, I expect more consumers will seek to pay with such currencies. We’re already seeing some of the world’s most respected business leaders accept cryptocurrency: Mark Cuban with the Mavericks and Elon Musk with Tesla, as well as financial leaders Visa and Morgan Stanley.

In summary, I foresee a day in the future when the public will demand transparency of regulated substances through a publicly accessible blockchain and paying with cryptocurrency will be as easy as any other mobile app or payment method. However, we are still in the very early days of mainstream consumer adoption.

Article by Jessica Billingsley from Akerna.

1 thought on “Cannabis and Cryptocurrency, Real or Hype?”