Does Cannabis Affect Your Memory?

Cannabis Use Has Long Been Associated with Memory Loss, but Until Now, This Notion was Largely Anecdotal.

As researchers begin to look into cannabis and the effect that it has on human health, they’re beginning to better understand the effect it has on the human brain — and whether cannabis really does impair memory.

Current evidence shows that cannabis intoxication may temporarily alter or distort short-term memory processing. This seems to be caused by compounds in cannabis that disrupt neural signalling when binding to receptors responsible for memory in the brain. Interrupted short-term memory can indeed impact on learning, and may also cause loss of interest or problems with concentration.

However, early research also shows that cannabis could have a positive impact on neurodegenerative diseases that affect memory, such as Alzheimer’s, Huntington Chorea, and epilepsy. In mainly animal studies, when researchers used components found in cannabis, they found it could slow or even prevent the advance of these diseases — essentially through the creation of neurons.

What is Responsible for These Effects?

These apparently paradoxical effects from the same drug are best explained by two chemicals found in cannabis, namely, delta 9-tetrahydrocannabinol (THC) and cannabinoids (CBD). We all have naturally occurring cannabinoid receptors in our brains. THC is able to effectively bind to these receptors, creating euphoric effects. However, CBD can interfere with this binding process, which dampens the feeling of euphoria. 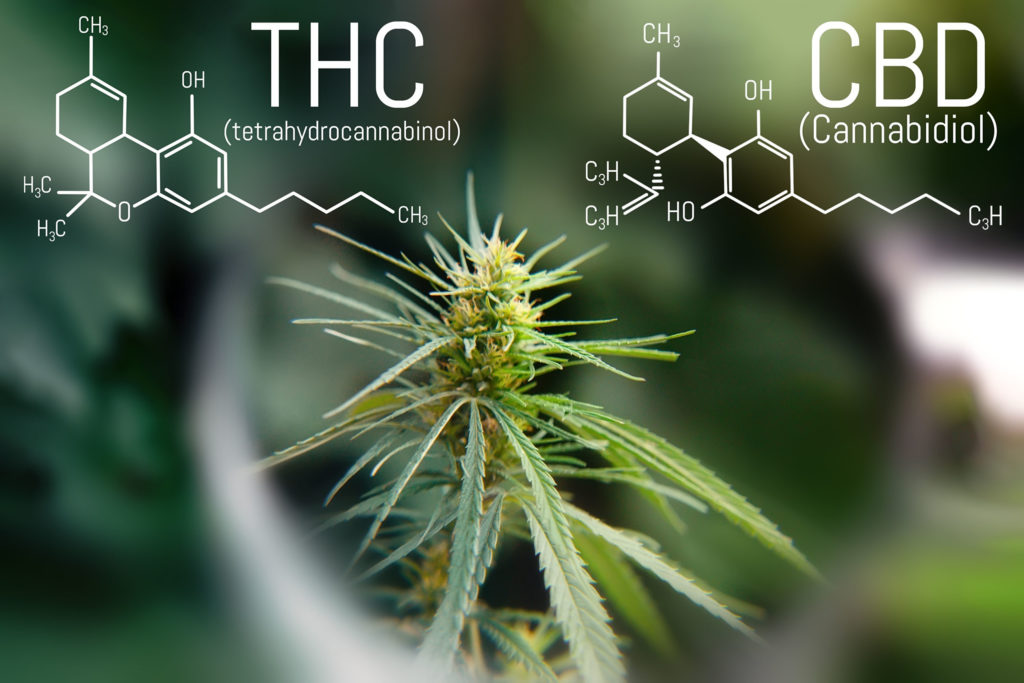 Different ratios of these two chemicals are found in various types of cannabis. Consuming a cannabis product with THC but no CBD increases the risk of developing mental health problems, such as psychosis. However, CBD could actually be used to treat psychosis.

Cannabis with higher levels of THC and lower, or negligible, amounts of CBD appear to have a detrimental effect on short-term memory, particularly in adolescents. The main problem is their ability to retain and recall information. Fortunately, this is not permanent.

But these recent discoveries about the role of THC and CBD in cannabis show that we can no longer simply say cannabis itself causes psychosis or is detrimental to memory. Rather, it might be the type of cannabis, and the compounds it contains, that may have specific risks or benefits.

And while there’s little doubt that some people who use cannabis do experience impaired memory, establishing that cannabis is the cause is tricky. One reason for this is because it’s difficult to rule out the impact of other drugs that people may have used — and whether these drugs contributed to this memory impairment. For example, alcohol misuse can also cause brain damage and memory loss. Another obvious problem when researching this is when asking people with impaired memory to recall their past drug use and any associated problems. Their ability to recall these details could be compromised.

Recent research even suggests that any memory impairment associated with using cannabis can be reversed when people stop using cannabis. This effect was seen mainly in those who used cannabis at least once a week.

Just as higher doses of alcohol can potentially cause brain damage, higher doses or more frequent use of cannabis may also cause long-term memory problems – the ability to learn effectively and the ability to concentrate on a task for example. Some people will use both alcohol and cannabis, often at the same time, which may both worsen the potential impact on memory.

But this change can be reversed within a matter of weeks if a person abstains. Though surveys suggest fewer young people are using both cannabis and alcohol, those teenagers who do use cannabis use it twice as frequently. 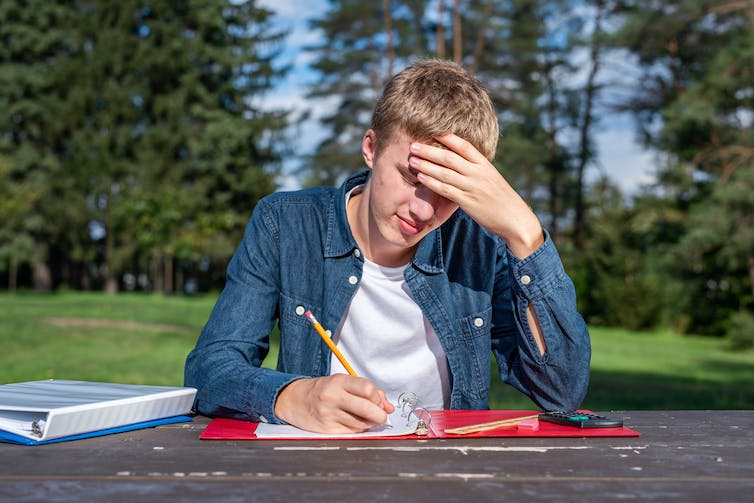 Research shows that young, frequent users of cannabis have thinner temporal and frontal cortices, which are both areas that help process memory functioning. Memory is a critical aid to learning and study — but cannabis doesn’t just affect memory, it can also reduce motivation to learn. This dual influence reduces a young person’s engagement in education and their ability to perform.

However, using cannabis later in life (age 50 and over) appears to have only a moderate impact on cognitive functioning, including on memory. These modest declines are not fully understood, and there is a lack of high-quality research in this area. That will need to change as it’s not just young people that use cannabis. As more countries legalize cannabis, older people might also want to try it.

While there is likely to be no great harm to a person’s memory if they experiment with cannabis, current research seems to agree that the more frequent the use, the greater the risk.

Though there is still a lot that researchers don’t yet know about cannabis use on memory, current evidence suggests that any memory impairment can be reversed if a person abstains from use.